If you are one of a kind of explorer that always curious and eager to see the namesake dragons that exist nowhere else on this planet but here in Indonesia, you will find yourself in Komodo islands. These islands are so remote, scorching hot and barren as a bone but your curiosity would take the best of you. Today, exploring Komodo islands is much more than just visiting the dragons to feed your curiosity, but these islands have become one of the paradise destinations for divers, photographers and those who long to see deserted white beaches that offer clear waters for snorkelling.

Komodo dragon is the world’s largest lizard grows up to ten feet long and more than two hundred pounds in weight, capable of eating half its own weight in a single meal. You have probably heard that Komodo Dragons are extremely dangerous, but they don’t always kill their prey instantly.  When Komodo dragons attack, they will deliver severe bites on their victim’s body.  Komodo dragons have very poisonous saliva, contains millions of bacteria and it is with the contamination of this saliva on the victim’s wound that would send the victim through a slow and painful death. The bacteria will usually build up over time and eventually kill the sufferer. 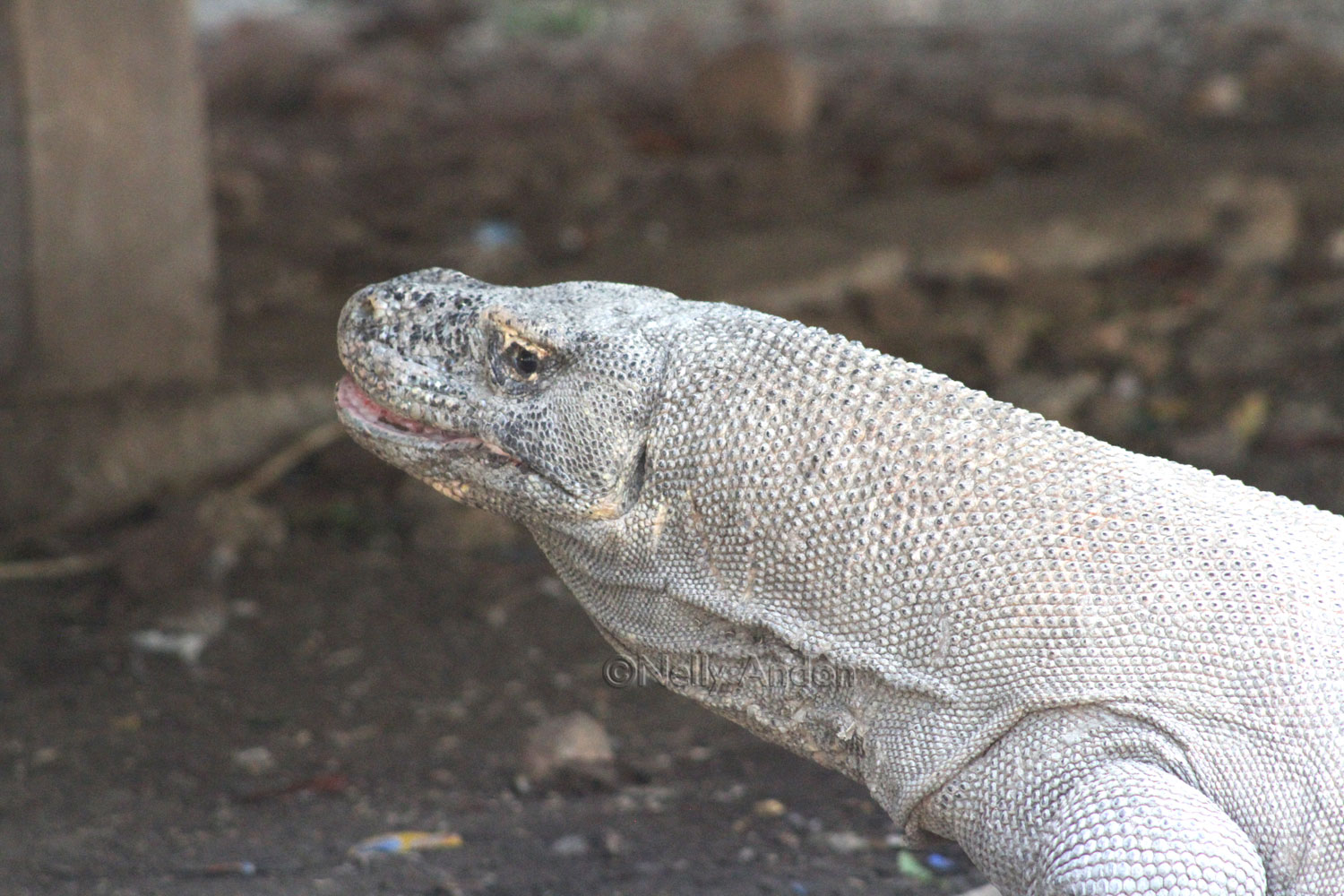 We left Pink beach in our lovely green and yellow boat heading for Rinca island, the second home of the Komodo dragons. The heat around us was very intense. Rinca seemed very quiet that day, only a few foreign tourists waiting to be guided to see the dragons. 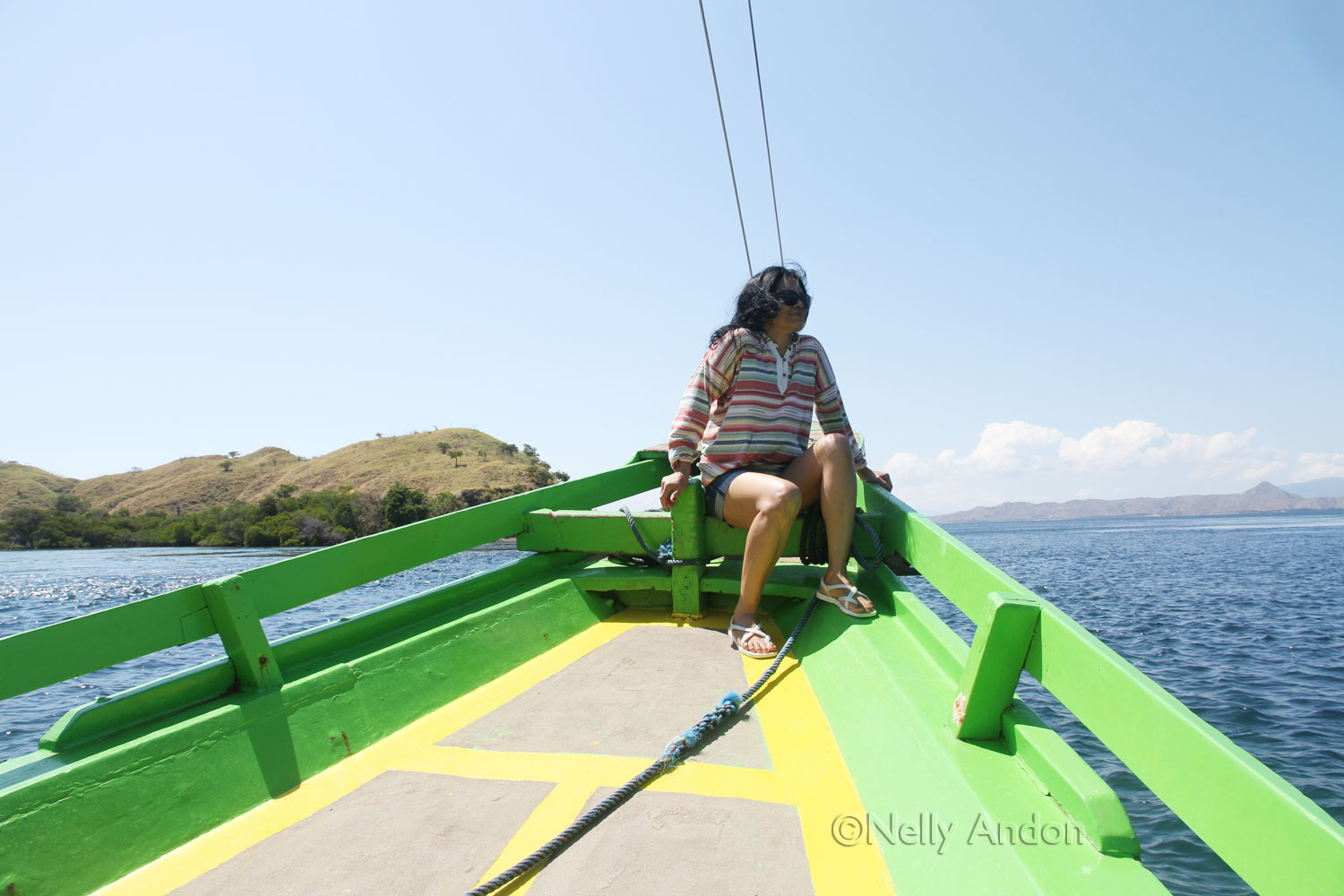 During the hottest part of the day, most of the dragons would be asleep, particularly after feeding. They would normally be out and about just after sunrise, or before sunset. Though we arrived during the hottest part of the day, we were lucky to spot a few that were roaming around the rangers compound, looking for scrap food during lunchtime. We witnessed a few dragon fights here as we watched them catching any scrap food chucked down to the ground. A few baby dragons were chased by the larger dragons and it was a real surprise to see these little ones climbing up nearby trees for safety. Apparently, the adult dragons can no longer demonstrate this climbing skills due to their body weight, so the baby dragons feel very safe up the trees.

We hired a tour guide and had a short tour of the park, but there was no dragon in site.  The guide was very knowledgeable and showed us all the nesting areas, where usually female dragons laid their eggs. The park was dessert-like, very dry. This type of soil and terrain is common in East Nusa Tenggara, particularly in the smaller islands like the Komodo islands. August is the dry season here in East Nusa Tenggara so the condition of the land is extra dry as a result.

Upon leaving Rinca island, heading back to Labuan Bajo, we passed a small Bugis Village similar to the one in Komodo main island. It looks like these Bugis Muslim fishing communities are dotted around the islands. The houses are beautifully painted, and some of them are colour coordinated with their fishing boats. 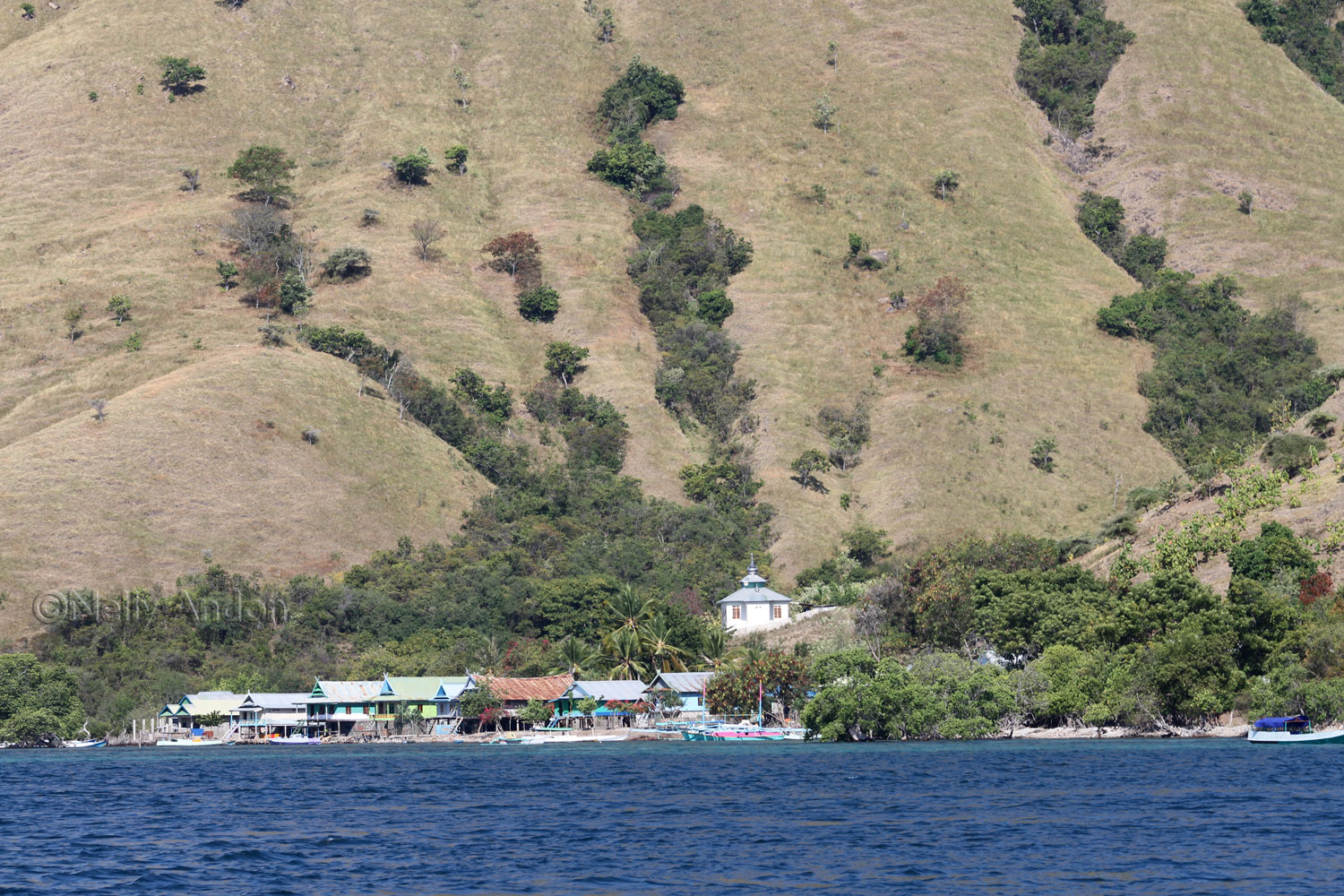 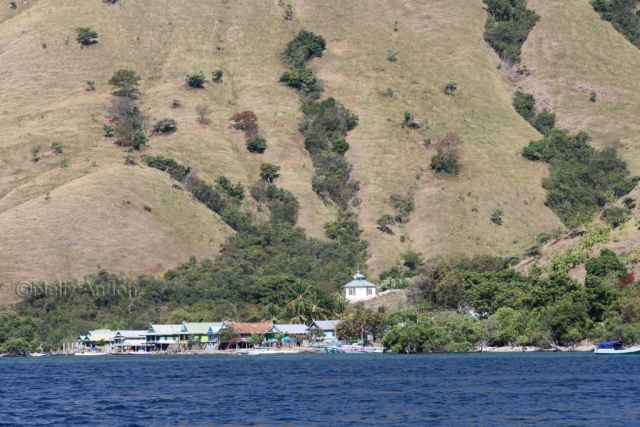 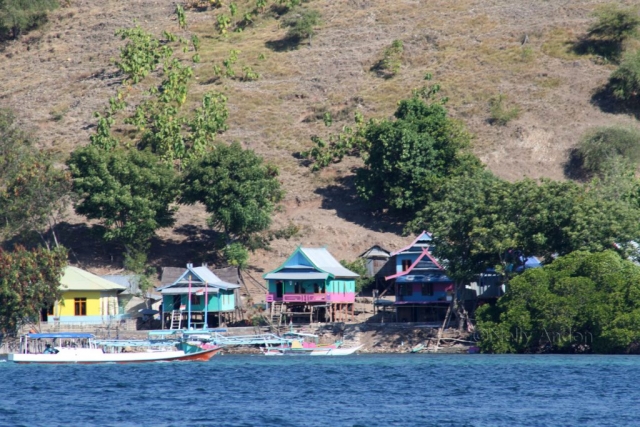 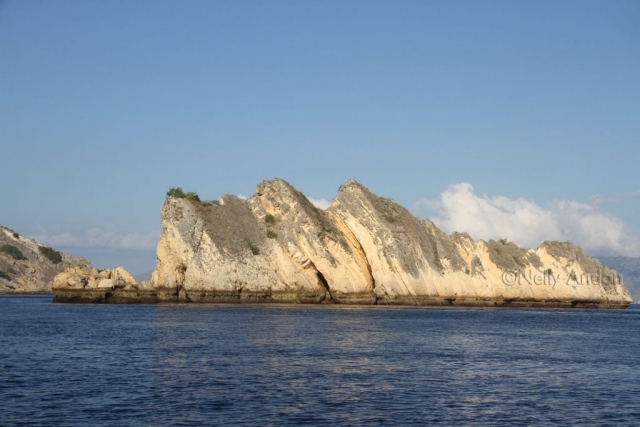 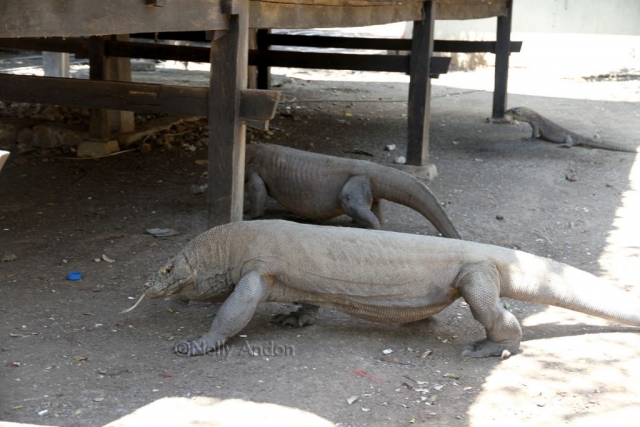 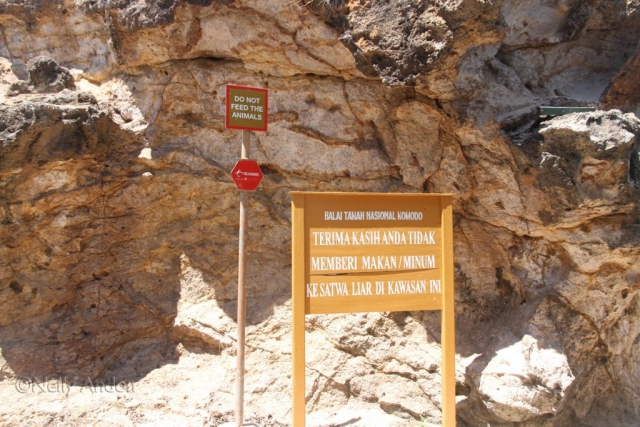 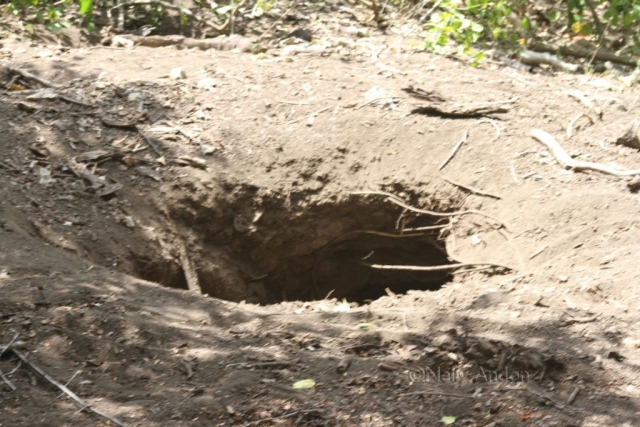 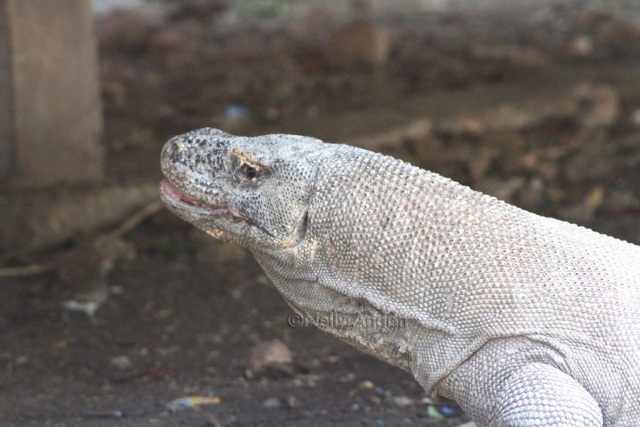 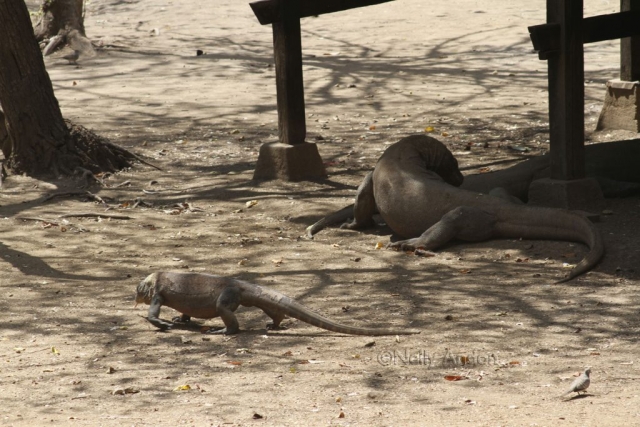 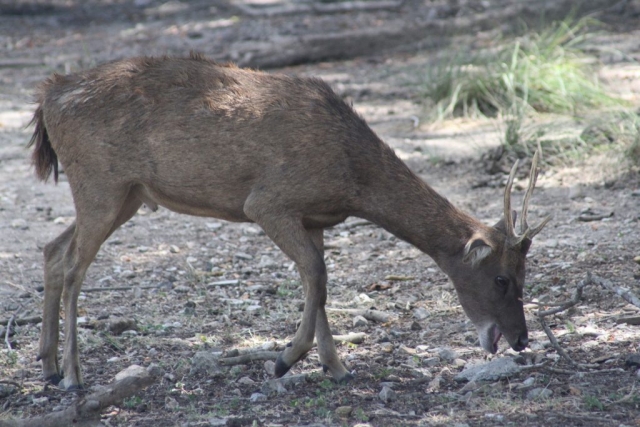 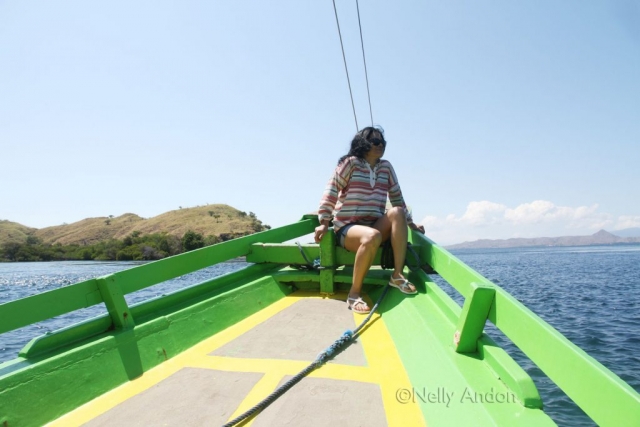 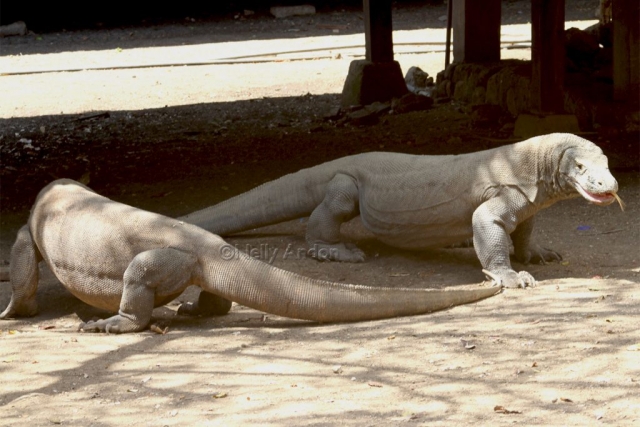 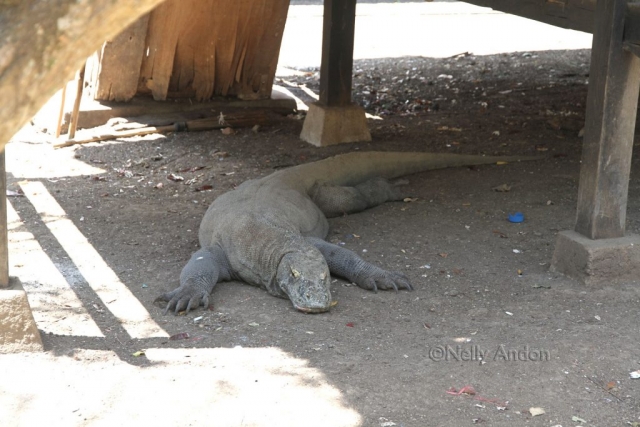 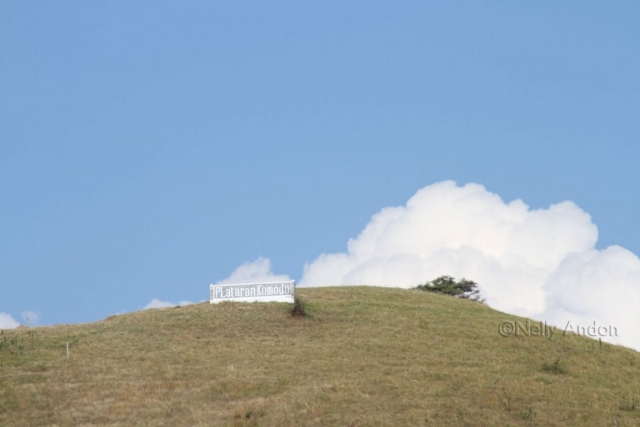 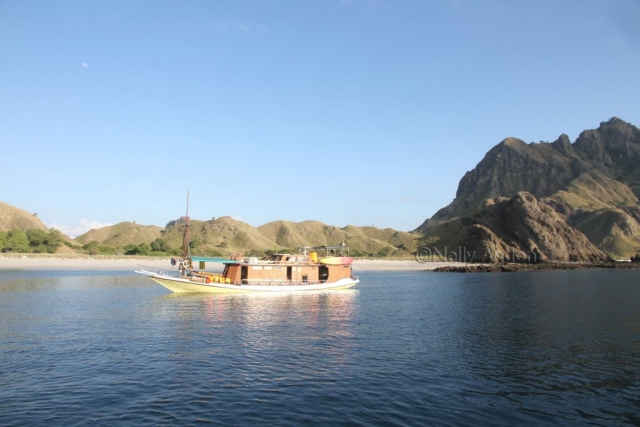 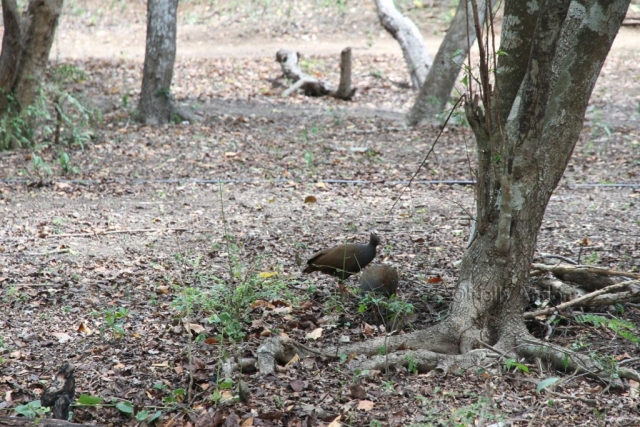 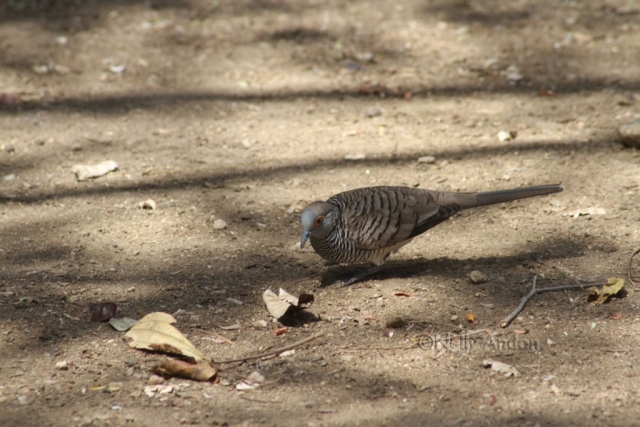 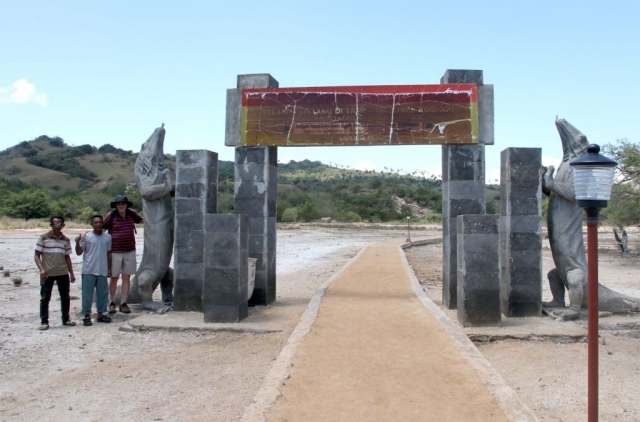 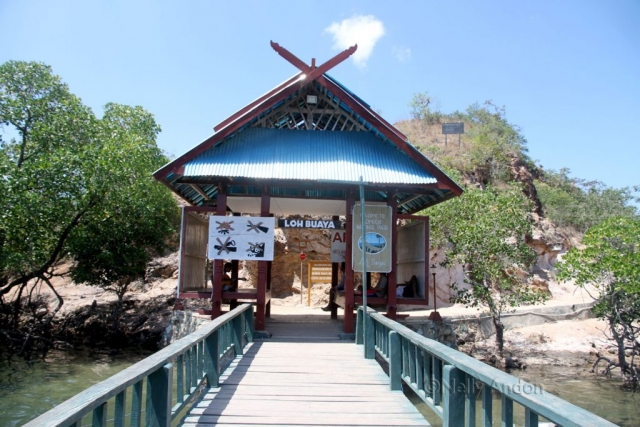 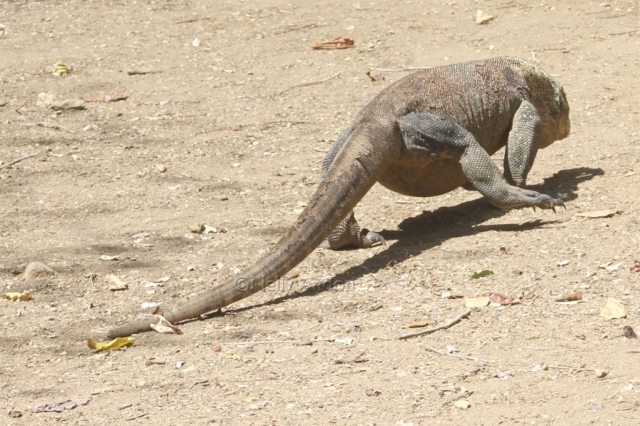 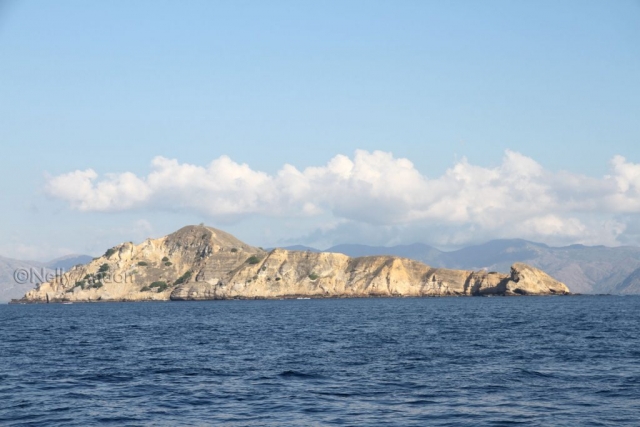 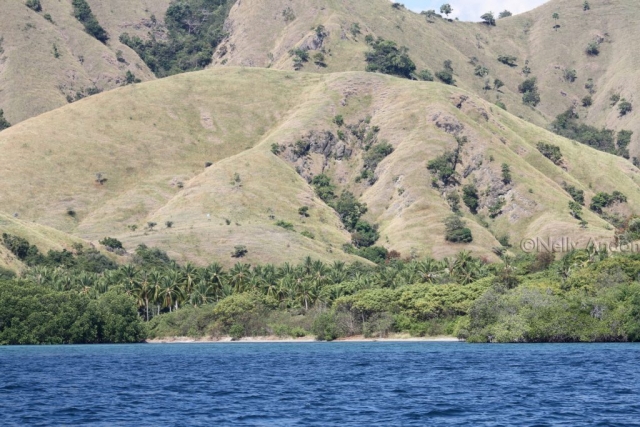 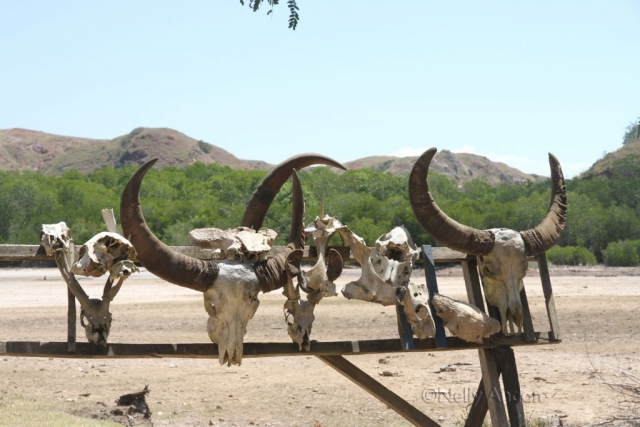 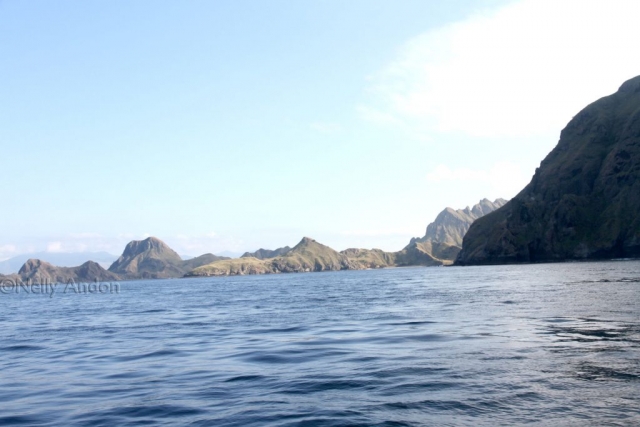 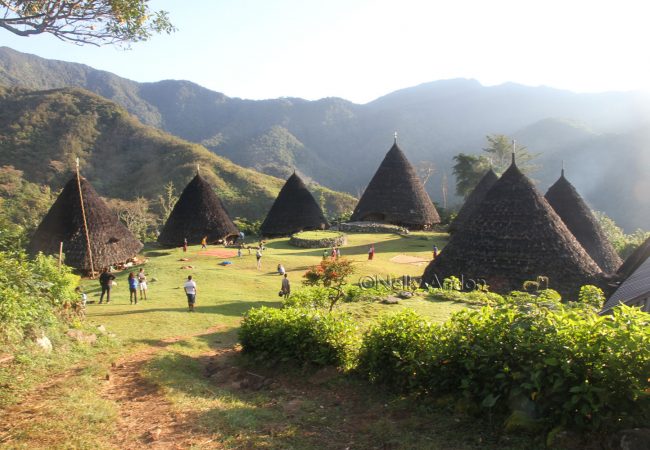 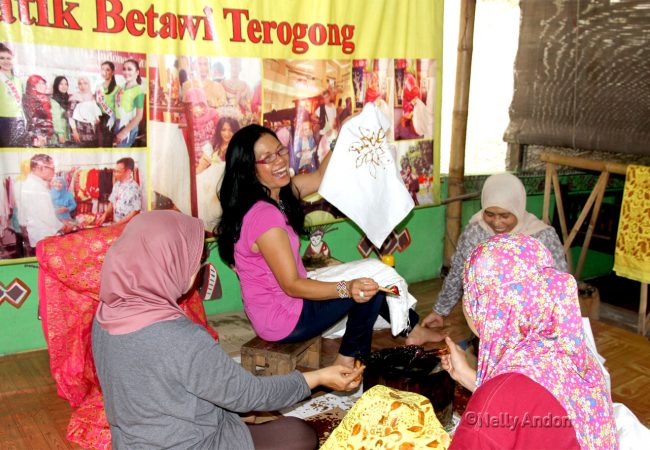 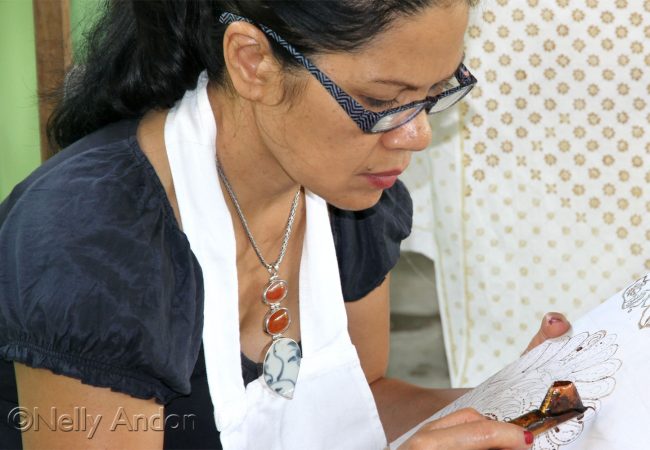 Learning to become a Batik artist – Bantul, Yogjakarta 2016
I had been dreaming to make a real Yogja Batik for…
SEARCH FOR YOUR FAV. PLACES:
MY RECENT TRAVEL UPDATES
READ MY STORIES FROM THESE PLACES: