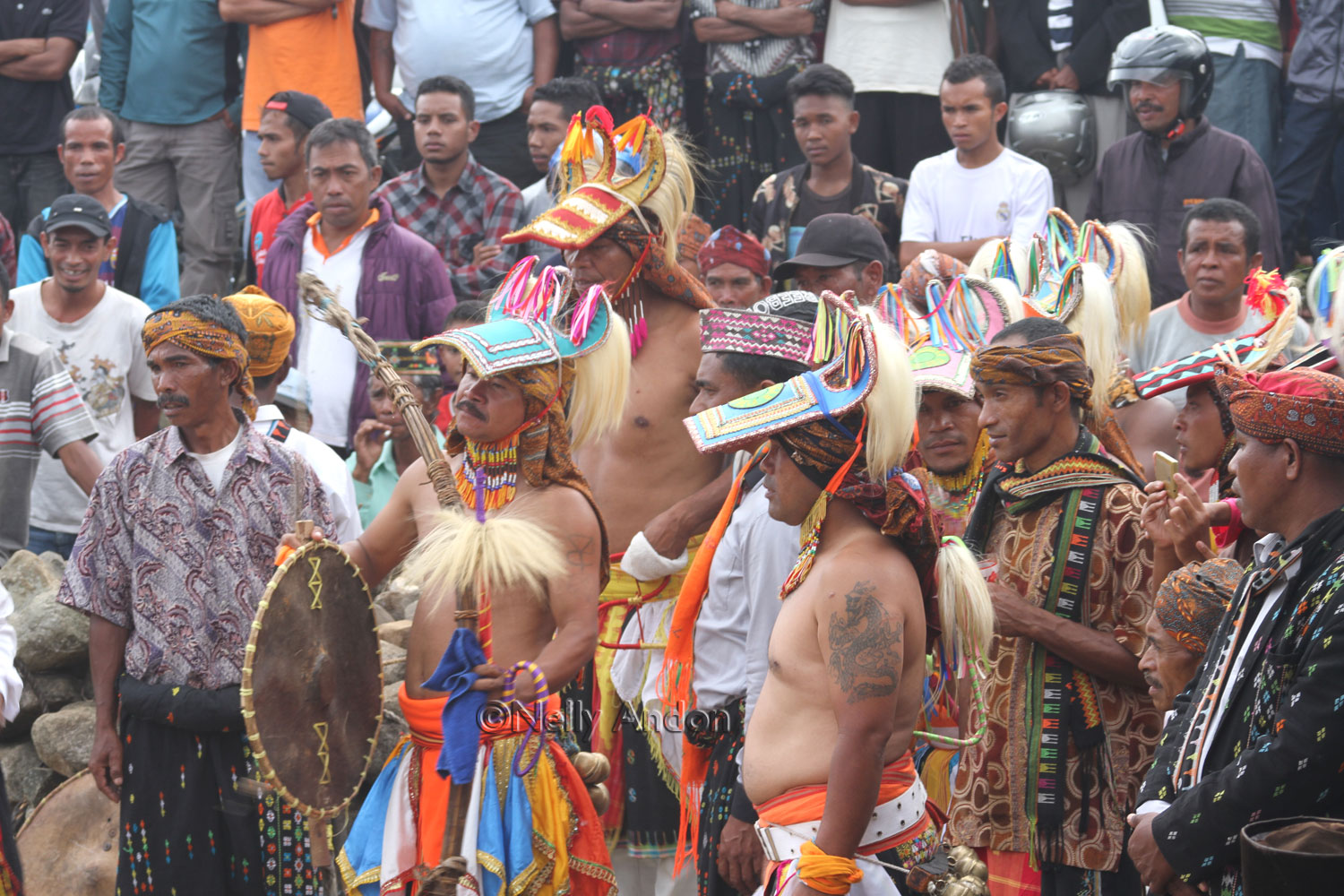 We met a few tourists in Cancar who told us that there was a big ceremonial event in Ruteng near the bus terminal that day and they were planning to perform the Caci Dance. Caci dance is a ritual whip fight and this dance plays a big part in the sustainability of the Manggarai cultural identity. We were very lucky to have witnessed such amazing performances from these whip warriors. This dance performed by male dancers, all looking extremely macho. The dancers’ outfits look very colourful and beady but at the same time also looked powerful. Their outfit consists of many things such as a whip, a shield, masks, sticks and colourfully decorated with bells and beads. The dancers were shirtless, wearing white cotton trousers and traditional Maggarai woven sarong over these trousers.

In the past, Caci dances only performed for to celebrate the harvest season, called festival of Penti in the Manggarai region, but today, due to the increasingly large number of tourists visiting Flores, Caci dance is now performed for the purpose of business, therefore you could see this dance outside of the Penti season. Several travel organisations could arrange this dance for group visitors with a certain cost, much like they do in Ubud, Bali.

The Caci warrior in action, with their brightly coloured clothing and accessories. 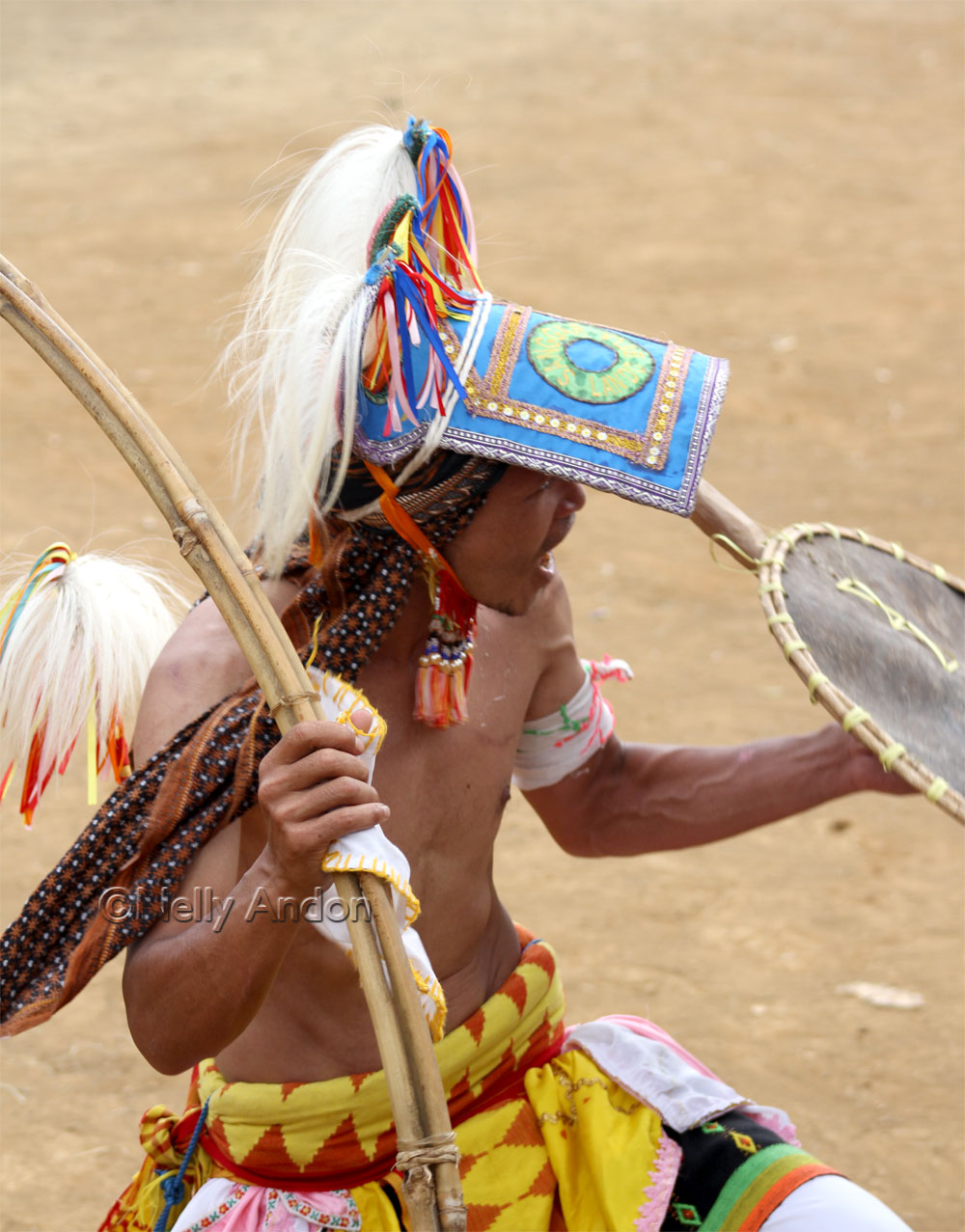 The amazing Caci dance performances swallowed all our time allowance before we head towards Dintor/Wae Rebo. Apart from feasting on another portion of Kuah Asam fish soup, we didn’t really see anything else in Ruteng. We didn’t even have time to explore the town, which looks very much like any other small town in East Nusa Tenggara.

One very regretful thing we didn’t do, was that we didn’t make the effort to visit the Liang Bua Cave, a limestone cave where scientists discovered the hobbit Homo floresiensis remains on Saturday, September 6, 2003, after many years of excavation.  To find out more about this excavation and discovery, read their findings here http://humanorigins.si.edu/research/asian-research-projects/hobbits-flores-indonesia  . The cave should be on my agenda on the next visit to Flores, is definitely on the bucket list of my travel.

PLEASE VIEW MY PHOTO GALLERY BELOW TO SEE MORE LOVELY PHOTOS OF THE DANCERS. 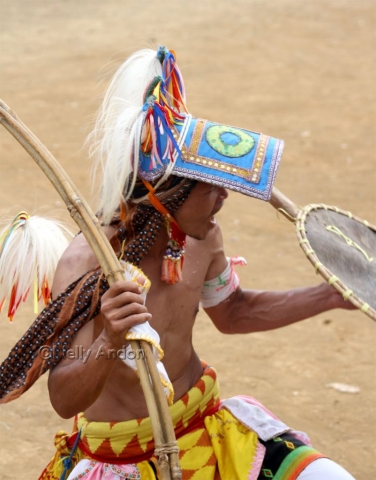 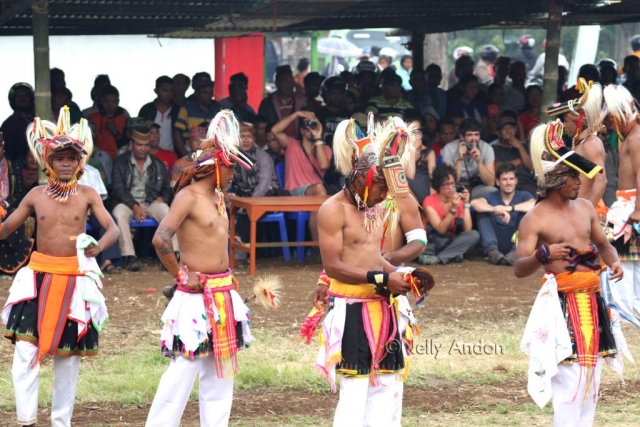 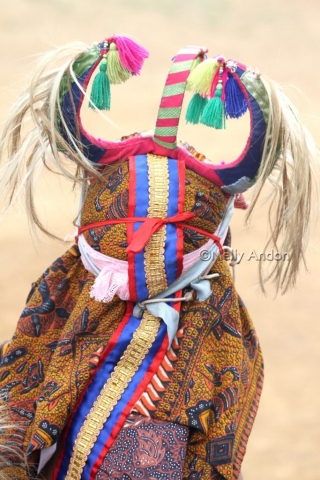 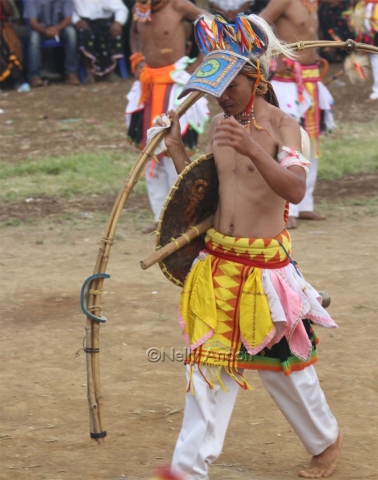 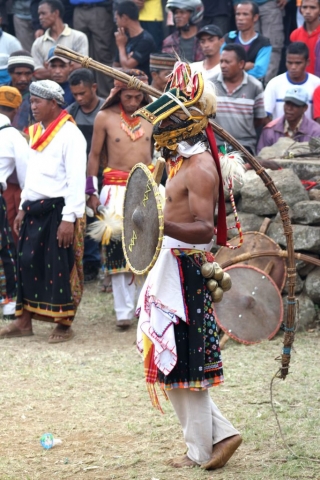 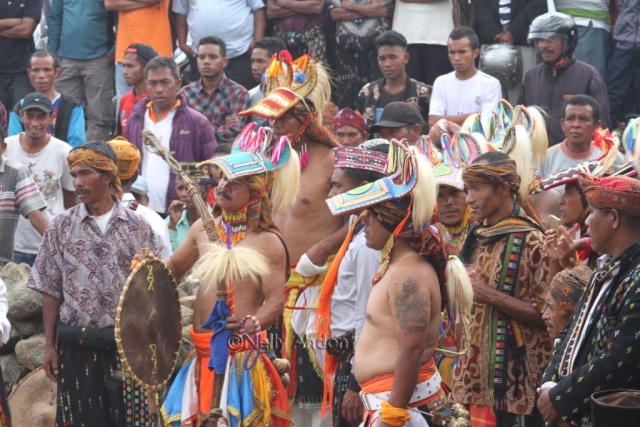 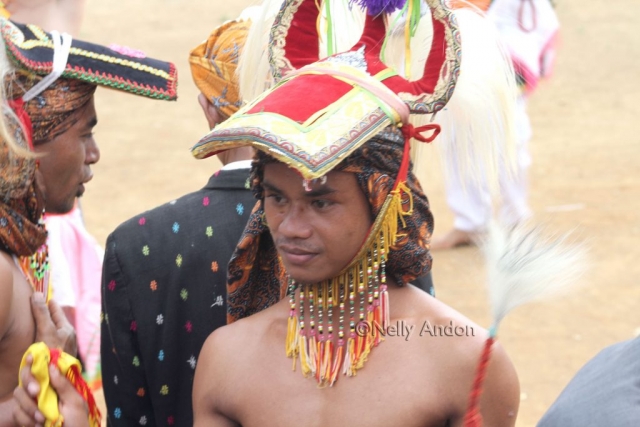 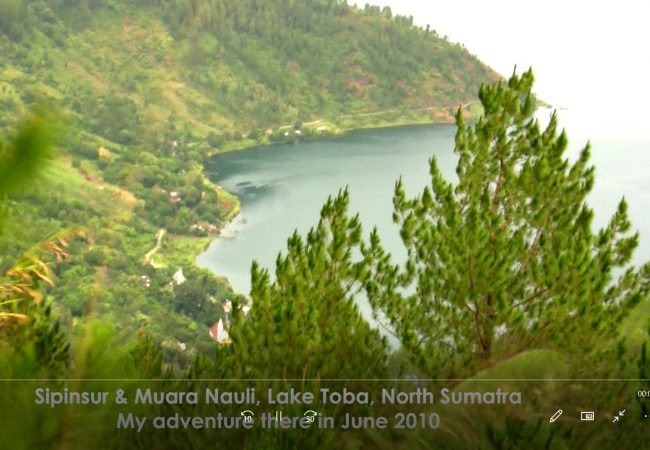 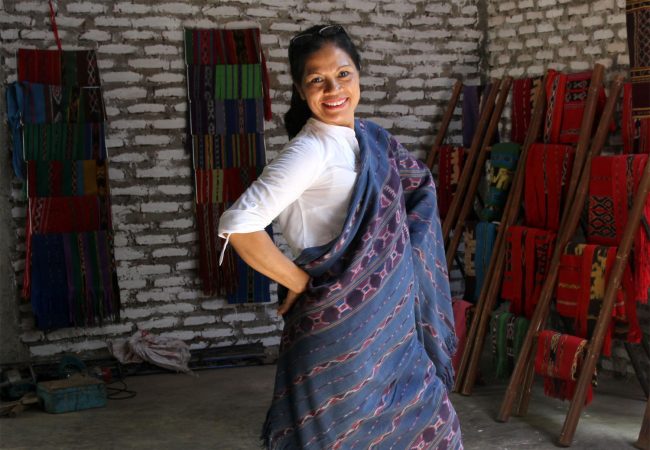 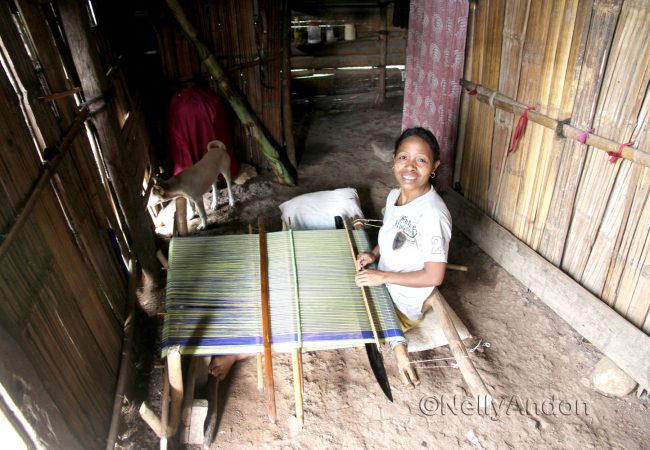 Meeting a weaver in Beakondo, Her disability is not her inability.
We said goodbye to our hiking buddies in Dintor and to…
SEARCH FOR YOUR FAV. PLACES:
MY TRAVELS OVER THE YEARS:
MY RECENT TRAVEL UPDATES
READ MY STORIES FROM THESE PLACES:
I use cookies to ensure that we give you the best experience on my website. If you continue to use this site we will assume that you are happy with this. OKNO
Revoke cookies