One sunny morning on a day in early October 2016 I woke up to the beautiful sunrise on the horizon of Kupang, West Timor.  I had been in Kupang for a few days now and stayed at the Neo hotel, a lovely hotel only a short distance away from the Eltari airport Kupang. I headed to the Breakfast room. The smell of coffee tickled my excitement of the day, and the selection of breakfast available a bit mind-boggling, but otherwise great. I was truly excited about this trip to Alor as this was my first trip to the island.

Ira, my good friend, and also a devoted volunteer for Connect Indonesia, The Charity, picked me up from the hotel fairly early in the morning. Travelling with Ira is always exciting, she has amazing stories to share and she has kindness and generosity which are so genuine, she is truly an amazing individual. The flight from Kupang Eltari airport to Mali airport in Alor takes approximately 40 – 50 minutes long. There are around 4 flights a day from Eltari to Mali airport. Clear blue sky and warm morning sun for me is always a recipe for a great day ahead, and blue sky and warm morning really never far away from this part of the world, so my days always started with great excitement.  Checking in at Eltari airport was fairly straightforward as we didn’t have much luggage with us as we only planed for a very short visit

The airline flew fairly low, and the view is truly breathtaking, enjoying part of the Lesser Sunda Islands dotted along the ocean below. We landed safely and smoothly 40 minutes later. Here we met up with another friend who joined us from Toraja, Sulawesi, Mrs Merda Mangajun, a friend who is very interested in East Nusa Tenggara Ikat. Upon our arrival in Mali airport, we were welcomed by our driver, a friendly, 60-something-year-old man, with a punk style haircut like a Western teenager from the 1980s.  He owned the B&B were we stayed and offered a reasonable rate to drive us around in his fairly modern looking car during our visit. Sadly, the B&B were we stayed was a bit disappointing, fairly basic and wasn’t really cheap for the standard and condition it was in.  Unfortunately, online hotel bookings don’t provide many choices here in Alor, but we know that would be much better stay on our next visit.

On our first day, we headed straight to the Alor weaving studio, runs by Mama Sariat, an experienced weaver from this island, who is rather well-known in Indonesia for her work in developing Alor ikat using natural dyes. Thought we had set a date to meet and interview her on this occasion, we were disappointed to find out that she had to travel to East Timor to attend a talk on her work on natural dyes development. We were greeted by her daughter instead and gave us a comprehensive explanation about her mother’s work. Although she was able to explain some general commonly know natural dyes like indigo, morinda, and turmeric, most of the natural dyes they used have not been written down, or hard to understand the actual sources of the dyes as the materials used are named locally.  Although she claimed that Mama Sariat has developed over 200 colours in this studio and applied them successfully on their ikat textiles, it is a pity that these natural colour recipes are well guarded and they are yet willing to share these findings openly.

I strongly believe that embracing a talented weaver like Mama Sariat and work with her to share her passion, skills and ability by encouraging her to share her guarded natural dyes recipes with other weavers around the archipelago is a good way to introduce these valuable findings to all weavers in the country. Of course, it is fair that she needs to be respected for work, and appreciate her contribution by giving her credit she deserves.  It seemed that there is a feeling of concern on her part where her guarded secret recipes would be used and claimed by other weavers in other parts of Indonesia.  Is not unusual that many fashion designers or bloggers or textile traders will claim things belong to them or claimed to have initiated something they never started, so her concerns is acceptable.

When there is a will, there is away.  Embracing talented weavers like Mama Sariat is not rocket science and can be done, but it requires genuine and kind approach on her level to achieve this.  Regretfully, in Indonesia, weavers like Mama Sariat, often used as a “guinea pigs” experiment for those who seek short journey to popularity in the traditional textile industry.  Textile producing villages in Indonesia have become the playground of politicians during the political campaign seasons, and uneducated weavers often become the victims of new charitable bodies looking to build profiles in order to be elected as a bridge of charity partner by International charities who seek to implement certain projects in Indonesia.

If you are natural dyes expert and wish to share your knowledge with our weavers in Indonesia, please contact us, together we can arrange some interactions and connections to those who might be able to work with you.

Thank you for taking the time to read this blog. CONTACT ME if you have any queries at all. 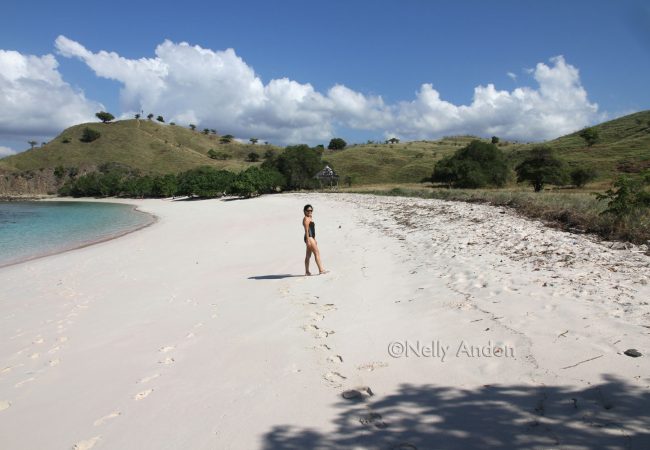 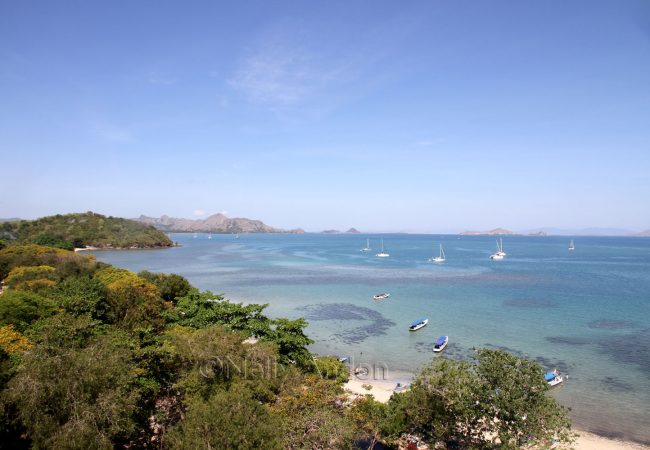 The start of our Flores adventure, Labuan Bajo and beyond, the gateway to the Komodo Islands.
Labuan Bajo is a small town located on the western side of… 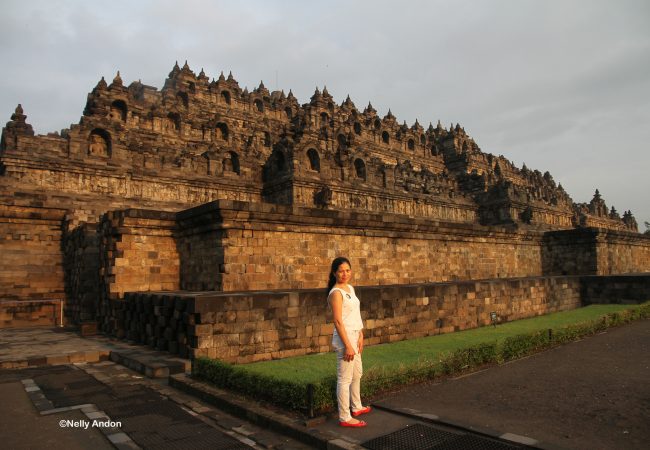 Yogjakarta, exploring with best friends, March 2015
Yogyakarta or you often hear people call it Jogja, is…
SEARCH FOR YOUR FAV. PLACES:
MY TRAVELS OVER THE YEARS:
MY RECENT TRAVEL UPDATES
READ MY STORIES FROM THESE PLACES:
I use cookies to ensure that we give you the best experience on my website. If you continue to use this site we will assume that you are happy with this. OKNO
Revoke cookies